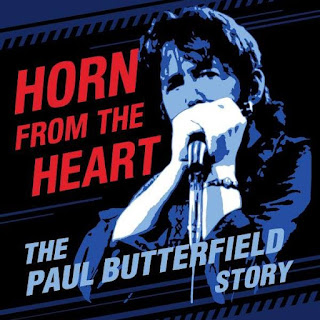 Every generation has pop music heroes who briefly capture the imagination of the mainstream market with catchy melodies. The marketing departments of their record labels are always quick to provide fans with a shallow biography that employs descriptors like great or ground breaking, but most of that process is about crass commercialism rather the music. Unfortunately, too many of these heroes have careers that just bump and grind across the stage for what seems like only an hour or so before they disappear into the shadows, where they are heard no more.

Then there are our anti-heroes who recoil from that mainstream spectacle in favor the opportunity to create their art on the quieter periphery. It's in that place that they are more likely to create a body of music which resonates with several generations of listeners who are not fooled by the mainstream antics. These artists often become the most significant contributors to popular music, rightfully earning descriptors like great and groundbreaking. 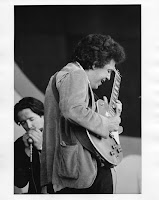 A good example of this type of artist is America's first guitar hero Michael Bloomfield. When he is a comparatively obscure  guitarist in the mid-sixties, Bob Dylan offers him a lucrative position as the principal guitarist in his band, but the idealist rejects the offer with all the passion of a 19th century French artist who believes in l'art pour l'art. Bloomfield doesn't want the mainstream spotlight, he wants to practice his craft with the fledgling Paul Butterfield Blues Band.

There are many in the mainstream who think Bloomfield's decision is naive, maybe even unwise, but the virtuoso guitarist hears an energy coming out of Paul Butterfield many don't understand yet. He hears the band's 23 year old leader interpret urban blues with the skill of a journeymen communicating the urgency of someone about to commit murder or make love - but never in between. He knows that Paul Butterfield is the real deal, and is quick to publicly announce his commitment telling filmmaker Michael Lerner,  Butterfield is something else, he feels it. He's in there all the way. He is a blues singer. There is no white bullshit with Butterfield.  It is more than just an calculated endorsement from one a colleague to another. This is a recognition from a respected artist in his own right that Paul Butterfield is not just some white kid aping the songs of older blues men, but rather a man able to lead urban blues to the next step in its evolution. 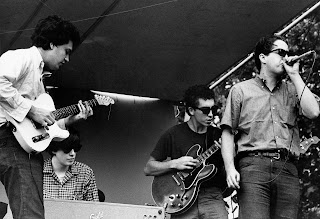 If we compare early Butterfield band recordings with all other young blues bands of the era, we hear an artist reaching for a dream of transcending the confines of genre, race and all other convenient mainstream industry labels. It is a quality that surpasses technique, natural talent, and is intuitively recognized by the listener as something more emotionally complex. As Butterfield confides to one interviewer, The blues to me is any kind of music that has a heavy feeling. Music is a universal thing. You feel music, you play music. It doesn't belong to a black man. It doesn't belong to a white man.  It isn't just the attitude of an artist as a young man that sets him apart from herd, but his desire to travel an ambitious road, one which will not always be paved. If Butterfield is to free himself from these shackles of the status quo, he will need to listen with big ears, employ immense  ingenuity, and demonstrate a unique ability to lead people toward the realization of his dream. 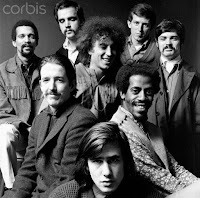 One of Paul Butterfield's most overlooked talents will be his strength as a bandleader. Similar to a few other great leaders like Duke Ellington, he consistently demonstrates an extraordinary ability to recognize skilled musicians, and lead them to a place where they want to create rather than decimate. Consider the numerous musicians he enlists for various incarnations of his Butterfield bands, and you should notice that many of them will permeate popular music for the next two generations, and make their own important contributions as influential instrumentalists, bandleaders, session players, songwriters, inventors. It is this overlooked talent as a leader that often denies Paul Butterfield recognition as one of the twentieth century's greatest bandleaders. 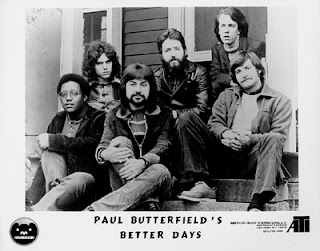 However, the most significant contribution of Paul Butterfield's legacy is his music. He starts out his career with a dream of a new music, and we now know from his body of work that he succeeded. We have eleven official albums which are always a very hip, yeasty blend of blues, rock, folk, jazz, R&B, gospel, all of it anti-pop. It is this profound legacy that places him in the enviable position of an early pioneer in a new genre of music which will become known as Americana.  Almost as impressive is the fact that three decades after his death, with minimal industry promotion, and no grueling road tours, all of his albums are still in print. It is an monumental feat very few artists enjoy. 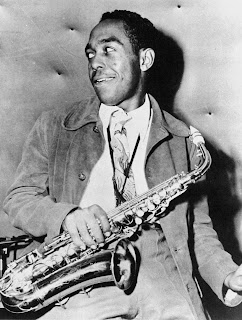 These important accomplishments come at a cost to anti-heroes though. Since they are not producing product for mainstream markets, record label accounting departments tend to neglect them, and then many trade journalists underrate their contributions. In spite of the fact that Paul Butterfield is as important an artist as Charlie Parker or Miles Davis, until now, there have been no extensive biographies, or documentaries that single out his enormous contributions to popular music. Outside snippets of shallow biographies found in old trade magazines we know very little of Paul Butterfield the artist. There are distant voices like veteran Jazz writer and broadcaster Jim Gallert who says, This man is so underrated. People talked about Miles Davis as the harbinger of jazz rock, but Paul Butterfield was doing this fusion between jazz and blues in a different way, but those insightful words are scarce. The last three decades since his passing have shown us that the people who keep Paul Butterfield's contributions alive are in fact his devoted fans. 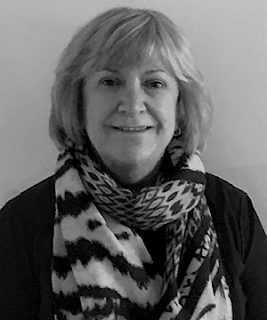 As a testament to the reality, consider this anecdotal evidence: In the mid-sixties a self-described folkie by the name of Sandra Warren has her first encounter with Butterfield's music when buys an Elektra Records sampler called Folksong '65. The album features the band's youthfully bold version of their song Born in Chicago.  Similar to so many other young people of era, something about the attitude conveyed through the music resonates inside her, and she rushes out to buy his first album, The Paul Butterfield Blues Band. Then the band is booked to play several nights at Cafe Au Go-Go in New York City's bohemian neighborhood of Greenwich Village, and she goes to hear them live, not once, but several times. She is transfixed enough that his music will now play a recurring role in the soundtrack of her life. What Warren doesn't know then is that her love for his music will inspire her own dream. One which will demand that she listen with big ears, employ immense ingenuity, and demonstrate a unique ability to lead people toward making her dream a reality. Sandra Warren's dream will be to make a documentary about the story of Paul Butterfield. 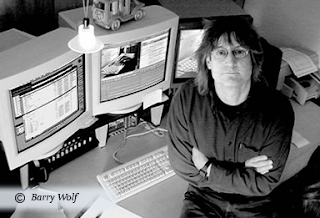 Part of her task as the producer is to enlist a talented team who will make the project into a definite success. The key member of Warren's team is award winning director John Anderson. He has documented some of the most important contributors to popular music of the last century, from pop icons The Beach Boys, and Paul McCartney to punk poet Patti Smith, and the king of Chicago blues drummers, Sam Lay, so he is perfect fit for a documentary on Paul Butterfield.

It should be noted that Anderson's new film Horn From The Heart: The Paul Butterfield Story is not concert film, or a story about Paul Butterfield's music, we already have his impressive body of work. Anderson uses extensive historical research, fresh insightful interviews with family, close friends, and former colleagues to peel back the multiple layers of Butterfield's life to tell us the story of the man who created the music. 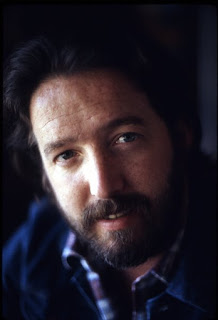 Paul Butterfield belongs to a very elite group of artists in history because of his unique gifts, but he was human too. Viewers will hear very poignant stories of battles between his passion for music, and own his emotional frailties. They will feel his deep love for family which is complicated with his self destructive obsessions. Then there is betrayal of his trust by his associates which places him on a painfully tragic journey. All of it is peppered with wry humor, and heartwarming anecdotes from people who really knew him well. After viewing the film, the viewer will realize that while Paul Butterfield really did belong to an elite group of artists, he was also one of us.
Paul Butterfield never did succumb to the trappings of the mainstream pop music heroes, always preferring to practice his craft in the relative quiet found in the periphery. He didn't bump and grind across the stage for what seemed like only an hour performing flamboyant stage antics, nor did he write cute pop songs. 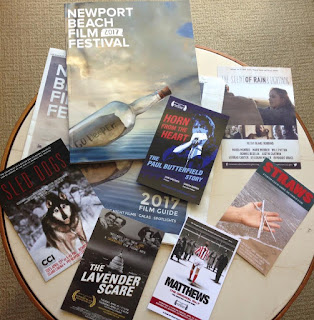 Similar to other important anti-heroes in music such as Charlie Parker, Mike Bloomfield and Bob Dylan, Paul Butterfield refused to submit to mainstream expectations, and instead set out to create a new music, one that was not shackled by genre or race, and he succeeded. We have always had his music, but until now, we have known very little about the man who created the music. John Anderson's  Horn From The Heart: The Paul Butterfield Story fills that void with his documentary about one of America's most important artists. It will delight fans, and finally give Paul Butterfield his rightful place in history.

Posted by David Hawkins at 7:38 PM